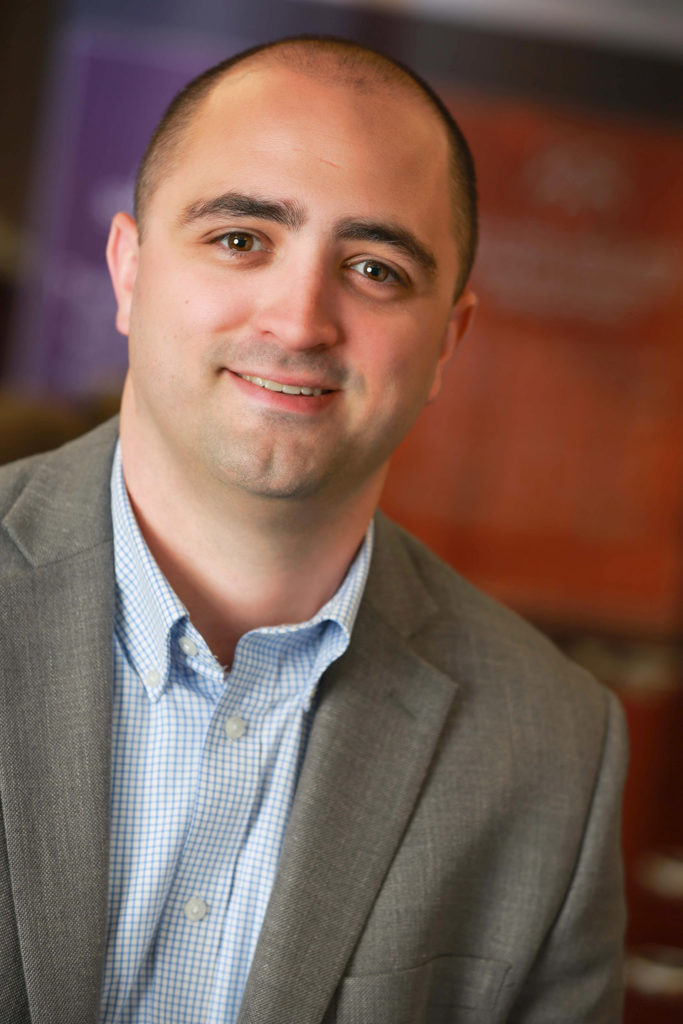 Mark A. Hagan, Jr. joined NEST in 2008 and has advanced his career from Operations Team Member to his most recent role as Director of Account Management where he is responsible for leading over 40+ command center associates on behalf of retail clients.

During his tenure at NEST, Mark helped roll out the first overnight shift for the command center that has become one of the biggest differentiators for NEST. He has also increased business for one of his key clients by 100% over a three-year period. As a result of his accomplishments, Mark has received several employee recognition awards including the Shining Star Award and People’s Choice Award.

Before joining NEST, Mark worked for such companies as FedEx Kinkos and Commerce Bank (now TD Bank) where he processed hundreds of the most challenging loan applications.

Mark attended Camden County College with a major in business and is a diehard sports fan. Mark is a devoted supporter of the Toys for Tots organization and when he is not working, you can find him coaching youth baseball, participating in local basketball and hockey leagues and spending time with his wife and children.