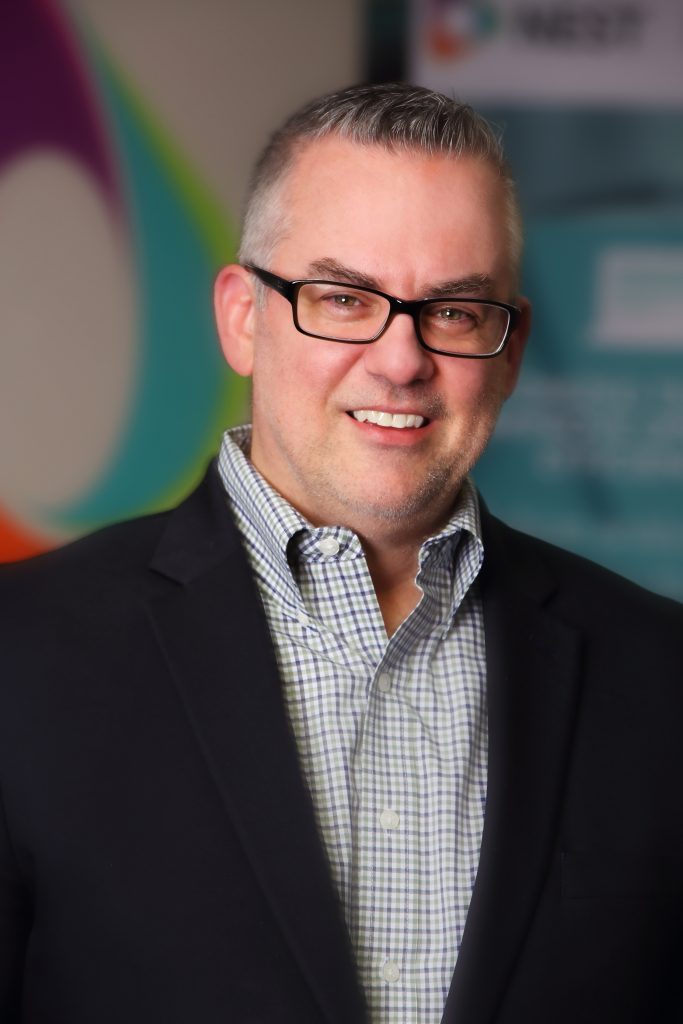 Jason joined NEST from Sneaker Villa, Inc. where he served as VP Finance, Planning and Analysis. Under his leadership, Jason was instrumental as a change agent, helping build profitability by an over 80% run rate. Prior to his tenure at Sneaker Villa, Inc., Jason served as Senior Director of Finance for Spencer Gifts and Spirit Halloween (Spencer/Spirit) with responsibility of FP&A for more than 1,800 locations, and was the lead on mergers and acquisitions activity for the company.

Jason has also held various positions including Director of Finance of Charming Shoppes and served as CFO and VP eCommerce with Robinson Luggage. Prior to Robinson’s, Jason’s retail career began and developed over his ten-year tenure at A.C. Moore. He held various roles over the years, growing into the SVP Finance of the company and assisted in the growth of the company from $87M to $650M. Jason began his career at Deloitte Consulting.

Jason has a B.S. in Accounting Degree from West Chester University of Pennsylvania, and he has four children.